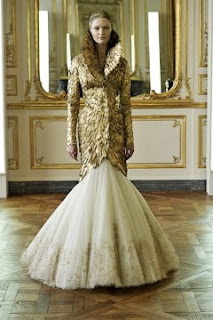 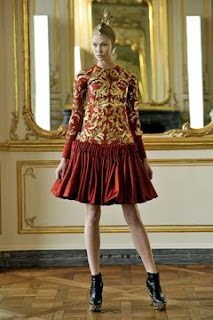 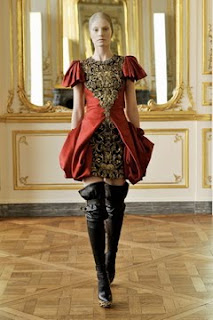 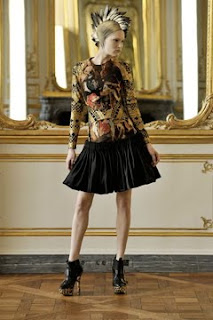 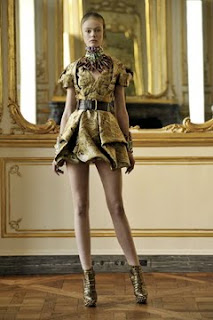 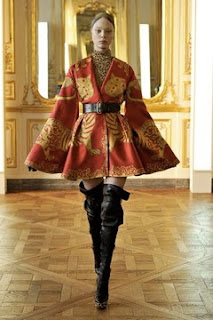 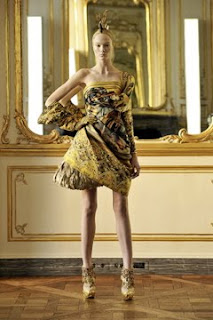 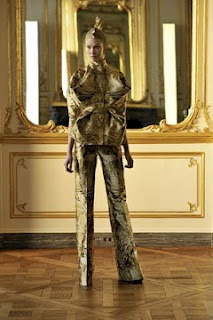 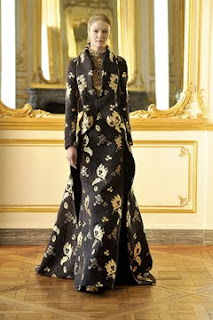 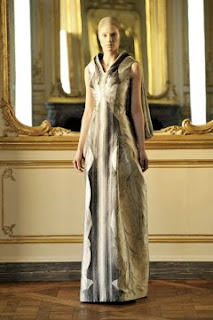 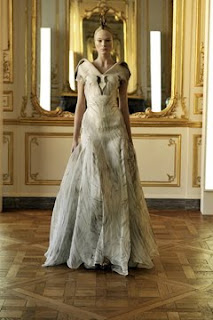 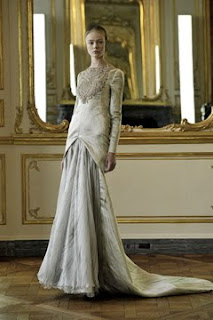 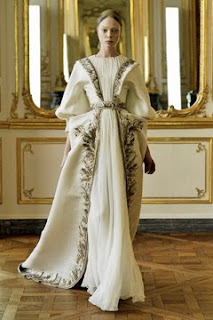 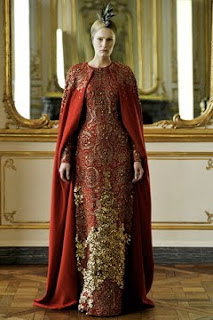 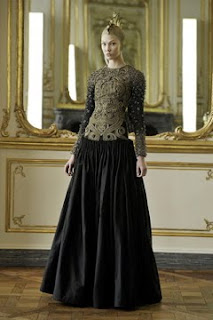 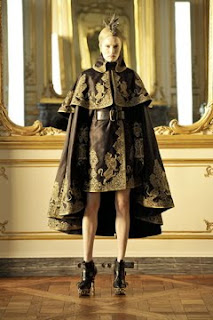 The 16 showpieces from Alexander McQueen’s Fall 2010 collection presented in Paris, According to WWD, McQueen’s inspirations ranged from Byzantine art and Old Master paintings to the carvings of Grinling Gibbons, and each look was worn with a bronzed cap, some spiked with a Mohawk of gilded leaves like a Roman war helmet.
This was McQueen’s last collection before he took his life. The Gucci Group named Sarah Burton as the label’s new creative chief, as reported in the WSJ. Burton, one of McQueen’s closest friends, joined the fashion house in 1996 and in 2000, McQueen sold a “majority stake” to Gucci Group. Burton was named head of women’s wear.
“The creation of modern beautifully crafted clothes was at the heart Lee’s Vision, I intend to stay true to is legacy”
R.I.P. Alexander McQueen, there was no other like you.
Posted by Pretty Provocative on Friday, June 18, 2010 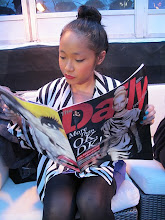 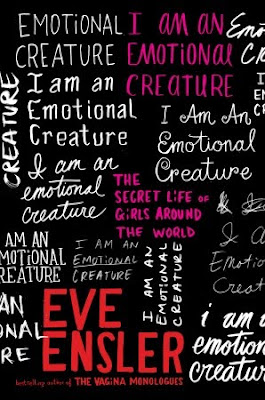